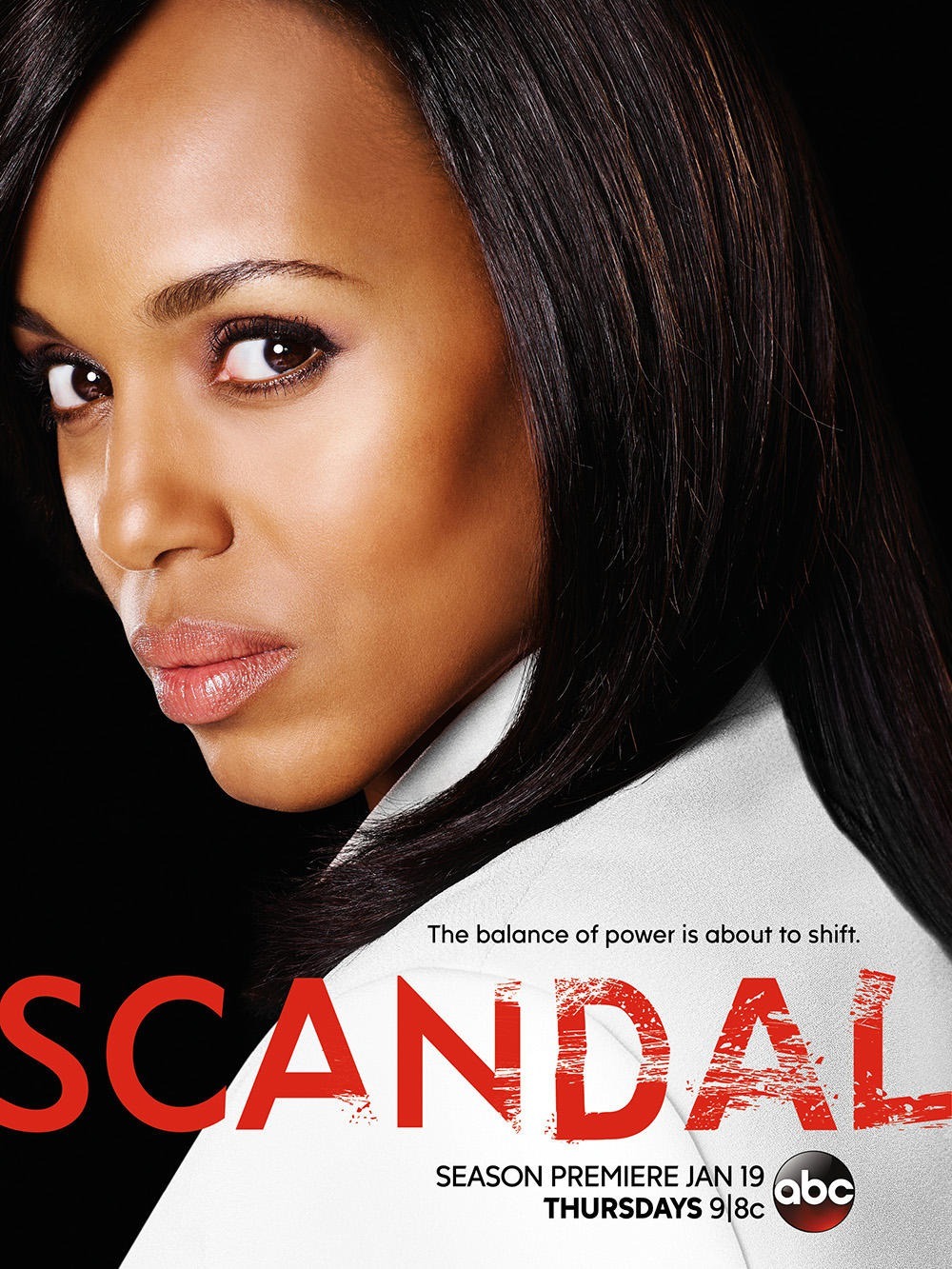 Yu-Gi-Oh! The Dark Side of Dimensions 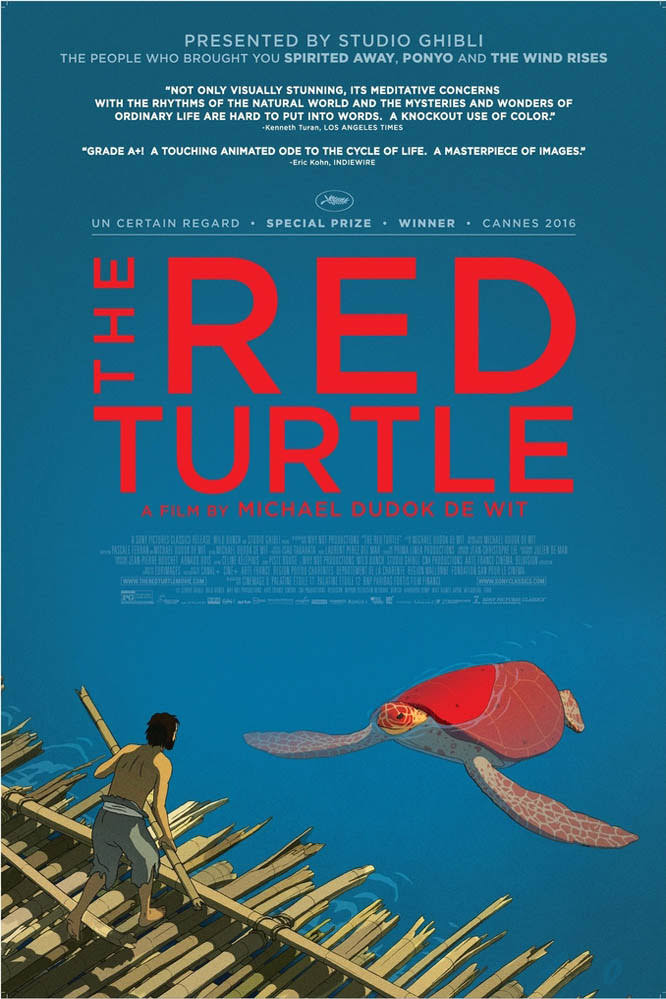 This last week has been insane when it comes to movie trailers. We were bombarded with trailers almost every day and it was glorious! Some of the biggest blockbusters of 2017 are coming and I can’t wait to spend all of my money. Just take it all! This is giving me hope that 2017 will be a much better year at the movies.

In case you have been living under a rock for the last week or so, here are the latest trailers and my first impressions.

First Impressions: The Earth has been laid waste and Optimus Prime is back, but he may be a bad guy. I really need to re-watch these movies. As A child of the 80s that loves Transformers, I think it’s time to stop with the sequels. Maybe this will be the last one.

First Impressions: Ok, I personally don’t think this will be a money maker nor a life-changing movie. It looks overly dramatic yet humorous. However, as a woman, I can’t discredit any movie that mandates a shirtless Zac Efron and Dwayne “The Rock” Johnson. This should have been in their contracts years ago! Just saying…

The War for the Planet of the Apes

First Impressions: I am so excited for this movie! Since the first moment Caesar screamed “No!” in the first movie, I have been a fan of the new series. I have only seen the first movie of the original series but it was so epic. A must watch for true fans. I will get to the other ones later. Sad to say, I am on Caesar’s side. Death to the humans!

First Impressions: This looks like Mission: Impossible on sand. I get that Tom Cruise is an epic runner as demonstrated in all of this movies but eh. I don’t think this will be successful. Granted the Brandon Fraiser Mummy movies weren’t stellar, I still enjoyed one or two of them. They were kind of campy. I don’t know how I feel about this one yet. I may pass on it.

First Impressions: Finally! Marvel got the rights to Spider-Man and are making a Marvel-level movie for him! I do like this Peter Parker and really hope he sticks. The revolving door for this character has been annoying. As long as they don’t go overboard with the Tony Starks involvement, I can support this. Don’t go all “Wolverine” with him. This looks pretty spectacular. Hyped!

The Fate of the Furious

First Impressions: I gotta tell you, I haven’t seen one of these movies in years. I remember I saw on in the theater and they drove across the desert and into a cave I think. And even then, I skipped the one before that. Anyway, the cars look sick and the action is, as always, over the top. Don is a bad guy and Charlize has dreads?!? So confused. True Fast and the Furious fans rejoice!

Coming to Theaters in December 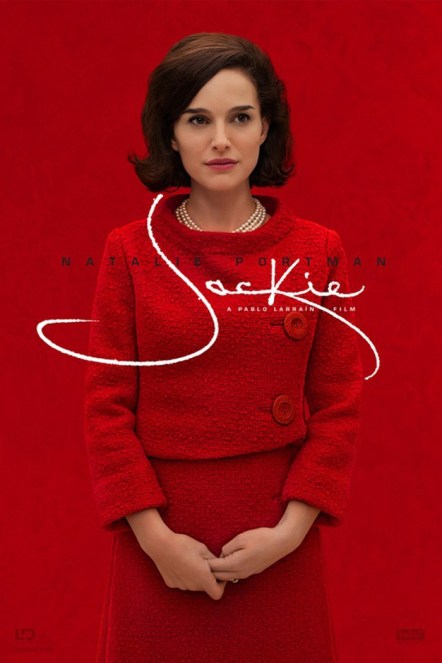 Rogue One: A Star Wars Story 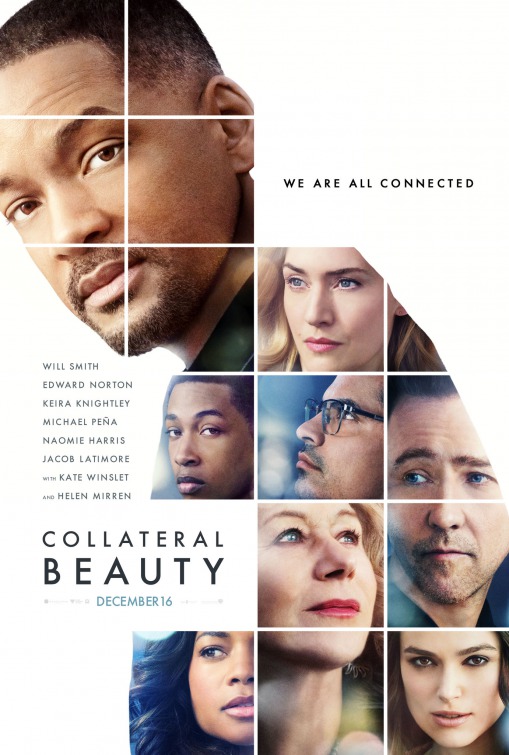 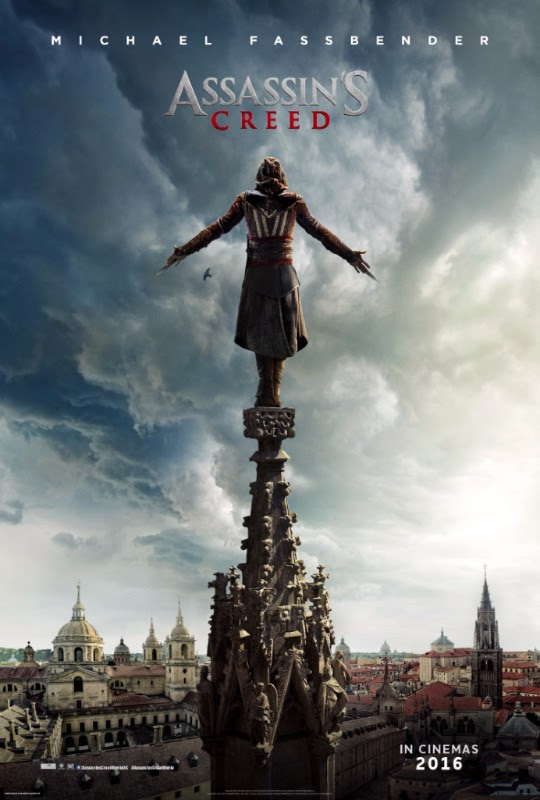 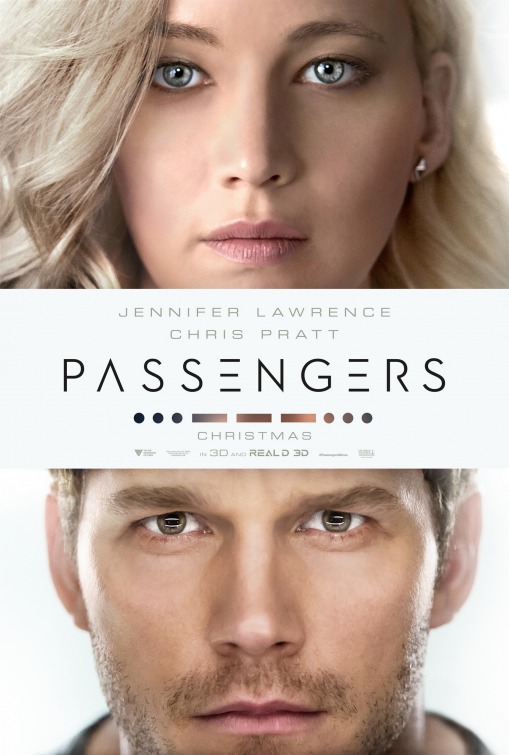 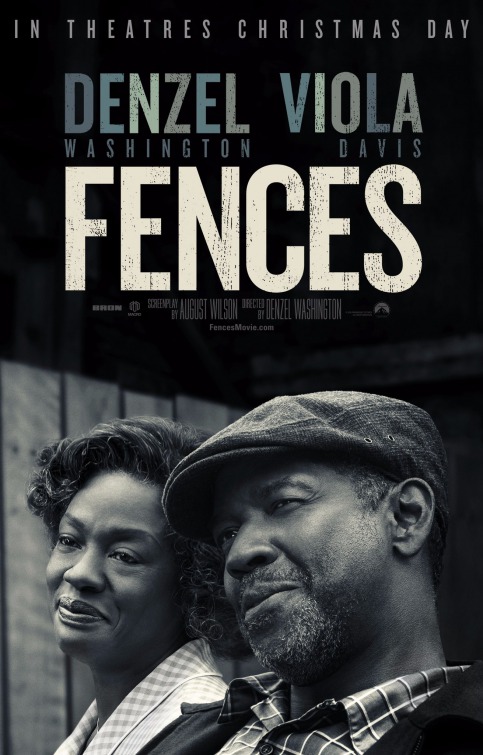 Coming to Theaters in September

For the Love of Spock

When the Bough Breaks 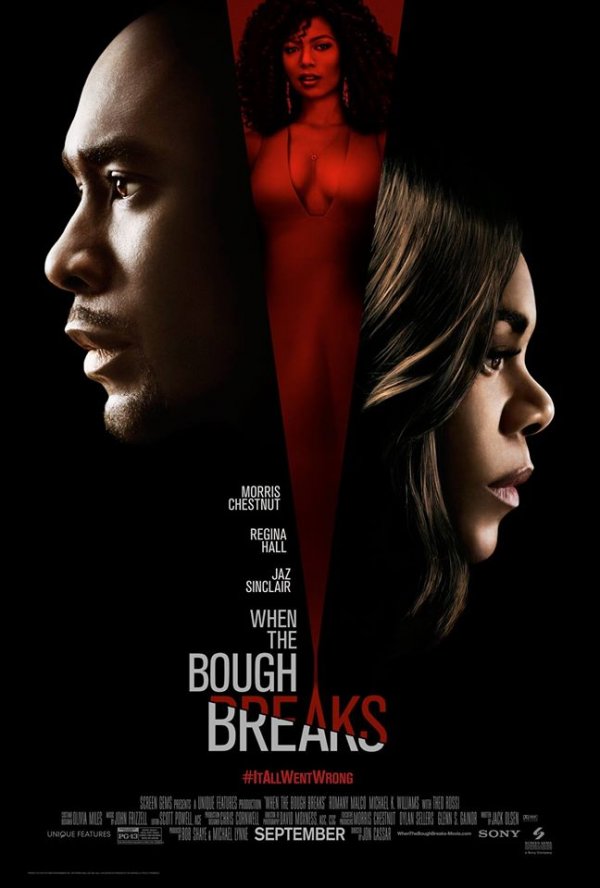 Coming to Theaters in August

Coming to Theaters in July

The Legend of Tarzan

The Secret Lives of Pets 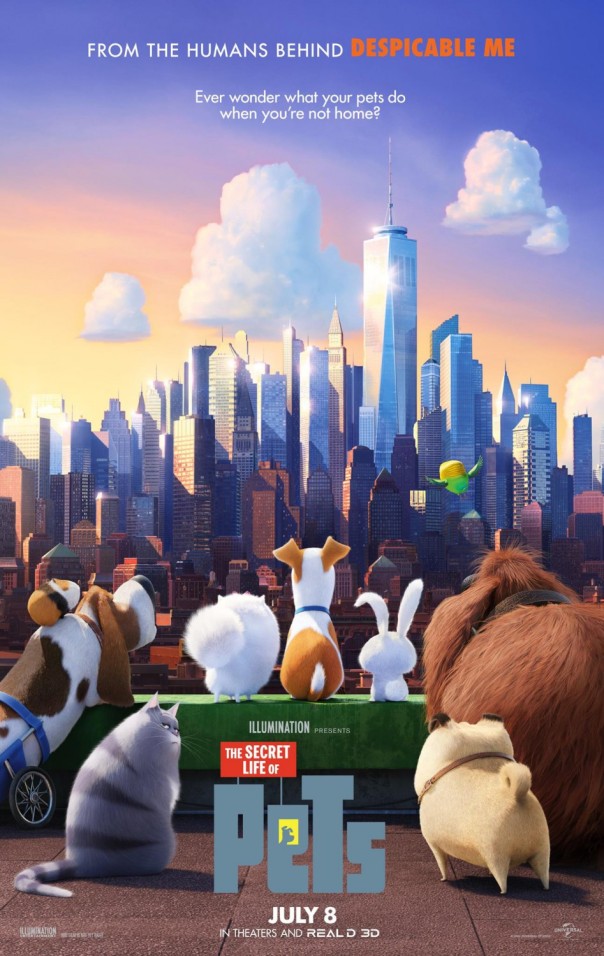 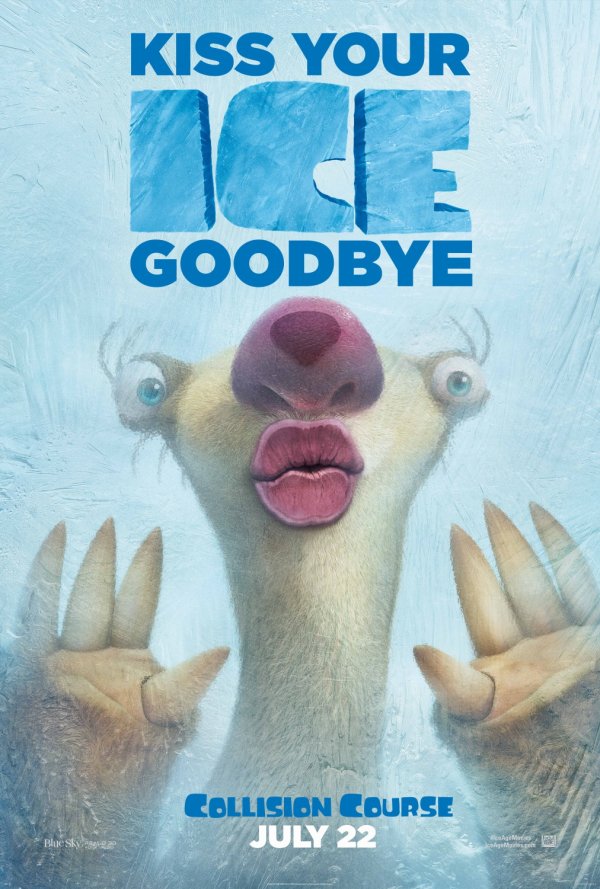 Coming to Theaters in June

Teenage Mutant Ninja Turtles: Out of the Shadows 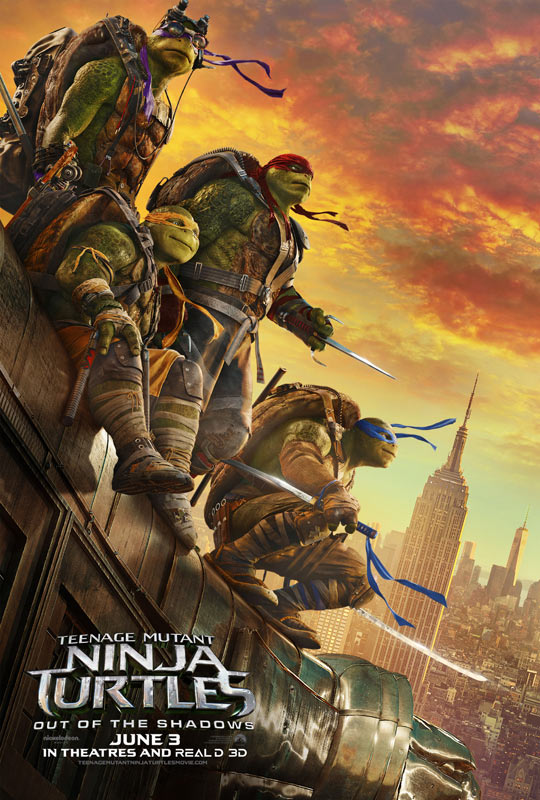 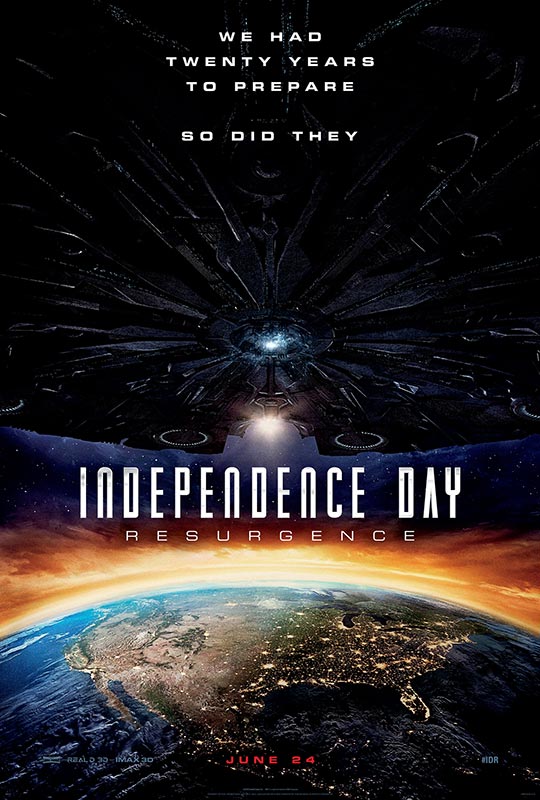 We are finally getting a chance to the see the new all-female cast of Ghostbusters in action. Starring Melissa McCarthy, Kristen Wiig, Kate McKinnon and Leslie Jones as the new crew, this reboot shows that these women are not afraid to get down and dirty against New York’s poltegeist population. Fans of the original will appreciate the reappearance of everyone’s favorite green goblin, Slimer. And ladies, don’t worry, you will find plenty of eye candy with Chris Hemsworth, best know for playing Thor in the Marvel movies, as Kevin the receptionist.

Check out the trailer for the new movie set to premiere on July 15th!

Happy Valentine’s Day! Nerdkind has been given the gift to two trailers for Season 2 of Daredevil and the highly anticipated Ghostbusters reboot. In true Valentine’s Day fashion, these are not full trailers but just teasers (You didn’t think they would given up the goods today too, did you?). However, what they have provided is enough information to get us excited about their premieres.

In the Daredevil teaser, we officially given hints of the arrival of the Punisher. Thankfully, we will be getting more details tomorrow when a longer trailer is released. And we have to given extra credit for The Killing Joke reference. Season 2 is set to premiere on March 18th at 12:01am on Netflix.

For the Ghostbusters teaser, we are given very little information. Other than the usual image of people running in terror due to some paranormal entity haunting the city, we see the unforgettable tagline, “Who you gonna call?” flashing across the screen. As the police and  military gather to face an unknown enemy, the Ghostbusters logo appears. The full trailer will be release on March 3 so we won’t have to wait much longer. Hopefully, we will get our first glimpse of this all-female reboot in action. The movie is set to be released in theaters on July 15. On a side note, in Ghostbusters II, a psychic predicted that the end of the world would occur on February 14, 2016. We see what you did there…

We will update with the newest trailers as soon as we can. In the meantime, enjoy these and other new trailers on our “Trailers” page: Latest Trailers.

As you can see, most of us will be broke for the next 3 years. Comic movies have seen an unfathomable rise in popularity over the last 8 years. To help you get prepared for the continued rise of the nerd, check out the latest movie trailers and commercials below: